No, you're not confused.  This is Friday.  Some weeks go like that.

THE PHILANTHROPIST'S DAN$E
by Paul Wornham

Johnston C. Thurwell was a billionaire businessman and philanthropist who owned an apartment in New York City and a huge lakefront mansion in upstate New York.  One snowy January day, he summoned each of his 3 children and 9 other people to his mansion, and sent limos for each of them.  Each of the children was greatly displeased to see the others, and the other people were perplexed as to why they were there, since they had believed they were summoned for a private meeting.

Once all of the attendees arrived, they were seated at a conference room table, in pre-assigned seats, and Thurwell's lawyer, William Bird opened the session.  They were told that Johnston Thurwell was dead, and they were there to settle upon their own inheritances.  The negotiations would begin the next day, and for each day that they did not reach consensus, they would lose 20% of the fortune to Thurwell's charity.  Thurwell had left sealed envelopes in his lawyer's safe, labeled as to what the lawyer should do in case of any contingency.

This is the only book this author has written, and it was wonderful.  I truly didn't know where the story was going as it progressed, but the backstories for each of the attendees were well developed, and everything made more and more sense as the story went along.  There were a few surprises, and it had a very satisfactory ending.  Although I would never have dreamed this up (and I'm not wealthy by any means),  I could absolutely see a wealthy man who didn't like most of the people around him very well setting up his will in this way.  And it made for a great read. 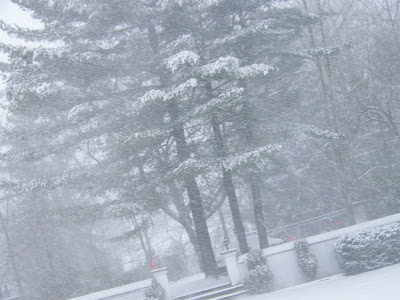 Happy Weekending, everyone!
Posted by Marjie at 3:02 PM

That sounds great. It's going in the queue.

Sounds fascinating! To the queue it goes.

I love a book with a satisfactory ending... it sounds like a good read!

That sounds like a good read. It is something I would do! I have decided to let everyone 'fight' over my 'stuff'.

Hi Marjie, adding it to the list. I just wish I had more time to read! No worries, and love, Carol

What a wonderful sounding "write" - a clever and intriguing plot that has a good yet "keep the reader guessing" ending.

This reminds me of the Westing Game! You'd love that one.