The Magna Carta as it was written is not terribly relevant today.  But it is the first document which gives any rights to anyone other than the monarch.  Extrapolation from that document is what gave rise to our Declaration of Independence and the American Constitution.  Indeed, the first monument to the signing of the Magna Carta was erected at Runnymeade almost 750 years later, in 1957, by the AMERICAN Bar Association.

So, Happy 800th Birthday, Magna Carta, the precursor to the idea that we all have the right to life, liberty and the pursuit of happiness. 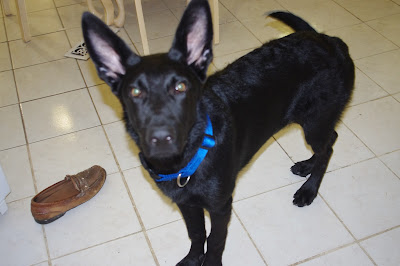 So did you get a new dog? g

That's why I love your blog. Who but you would know it was Magna Carta Day? I love the way your brain works.

I always learn about different holidays from your blog - like Pi day! Happy Magna Carta Day.